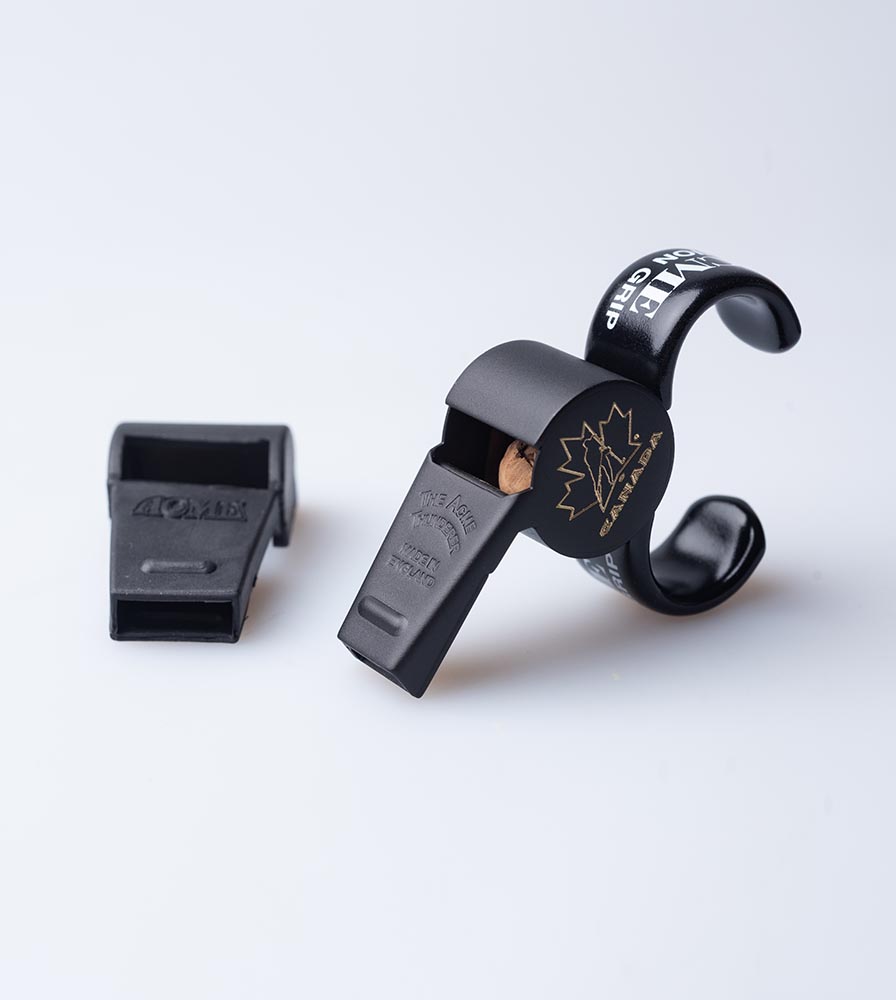 This is the official whistle of the CHL (Canadian Hockey League)
Finish: Matt Black